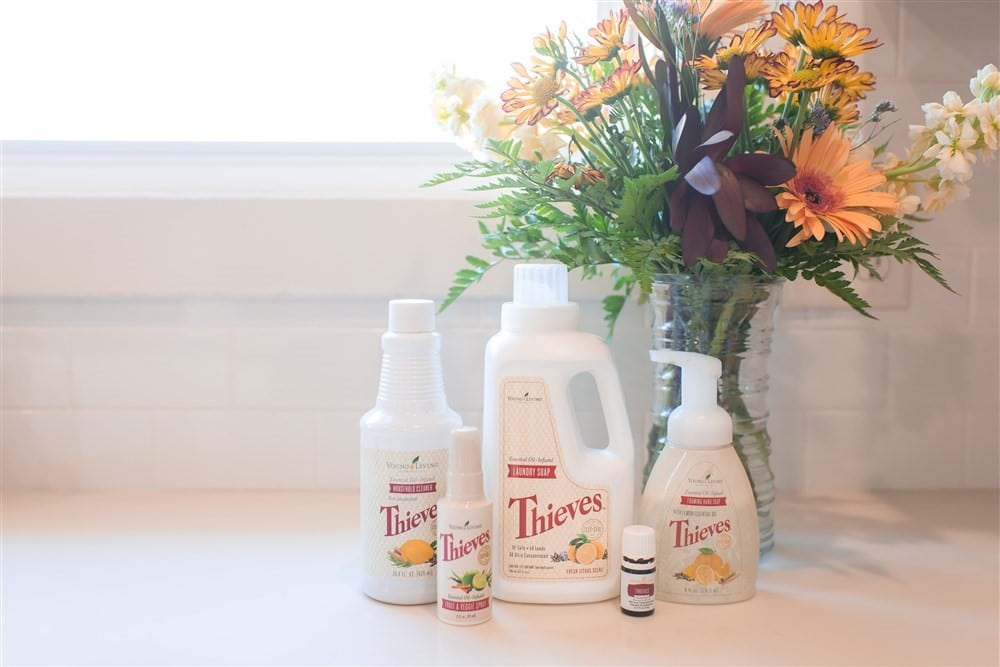 Thieves® – the story behind the name

There is, of course a story behind that ominous name:

During the bubonic plague in mediaval times, villages and cities were locked down to prevent further transmissions and outbreaks. Something we have come to know ourselves recently.

Ancient lore tells a story of thieves that were captured while robbing the dead and the dying. When caught, officials were very interested in discovering their secret. What gave them confidence to approach and even touch people dead or dying of the plague? The thieves were offered some leniency if they shared how they were able to protect themselves.

The thieves were herbalists and spice merchants who had lost their trade and income due to the lockdowns. Armed with their knowledge about the properties of natural substances, they created a vinegar extract they could inhale as well as rub on their faces and clothing.

Young Living’s founder Gary Young, always interested in ancient lore and natural remedies, was intrigued by this story and started to research the ingredients mentioned in the old stories. Various different recipes could be found, most of them agreeing on some key ingredients like rosemary and cloves. Following his own research and studies, Gary formulated the Thieves@ oil blend we know, use and love today.

The Thieves® EO blend is not only perfectly suited for all cleaning applications at home, but also for body care, dental care or for supporting a healthy immune system.
You can use this essential oil blend easily by adding a few drops to your diffuser at home to clean the air, or by mixing it with a carrier oil and rubbing it on the soles of your feet. And if she helped with the plague back then, …

Click here to get free recipes and DIY ideas, using the Thieves ® household cleaner as a base. 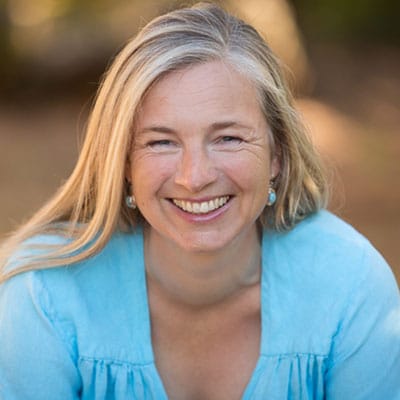 3 great and easyrecipe for your homemade deodorant

What is a carrier oil?

What is a carrier oil and how do I apply it with essential oils? 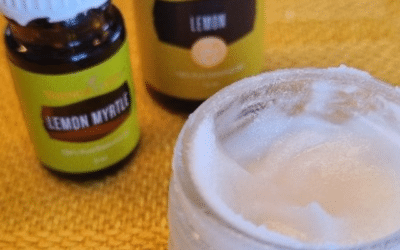 3 great and easyrecipe for your homemade deodorant

END_OF_DOCUMENT_TOKEN_TO_BE_REPLACED

What is a carrier oil?

What is a carrier oil and how do I apply it with essential oils?

END_OF_DOCUMENT_TOKEN_TO_BE_REPLACED

DIY body scrub without unwanted ingredients and only with simple ingredients, that nourish your skin.